My friend Rebbeca and her buddy Erika are into acro yoga. Both of them have been practicing the art for few years. They wanted me to shoot them practicing outdoors.

My plan was to shoot the girls at a downtown Austin location early in the morning. But, the weather decided to turn against us, and poured all weekend. None the less, we were able make better of our situation and do some indoor portrait sessions. 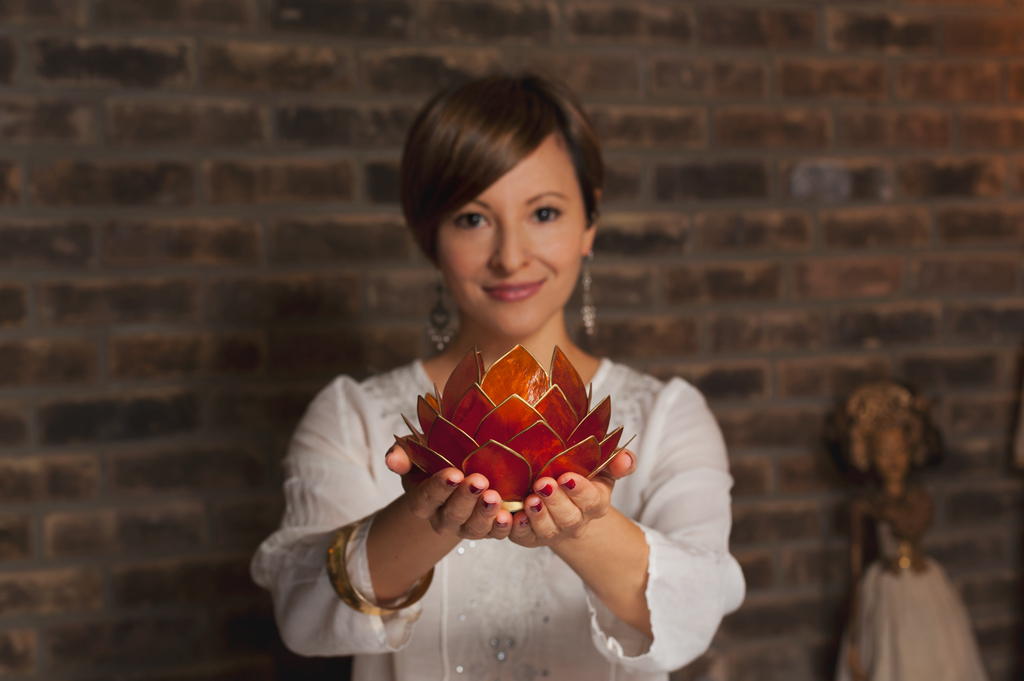 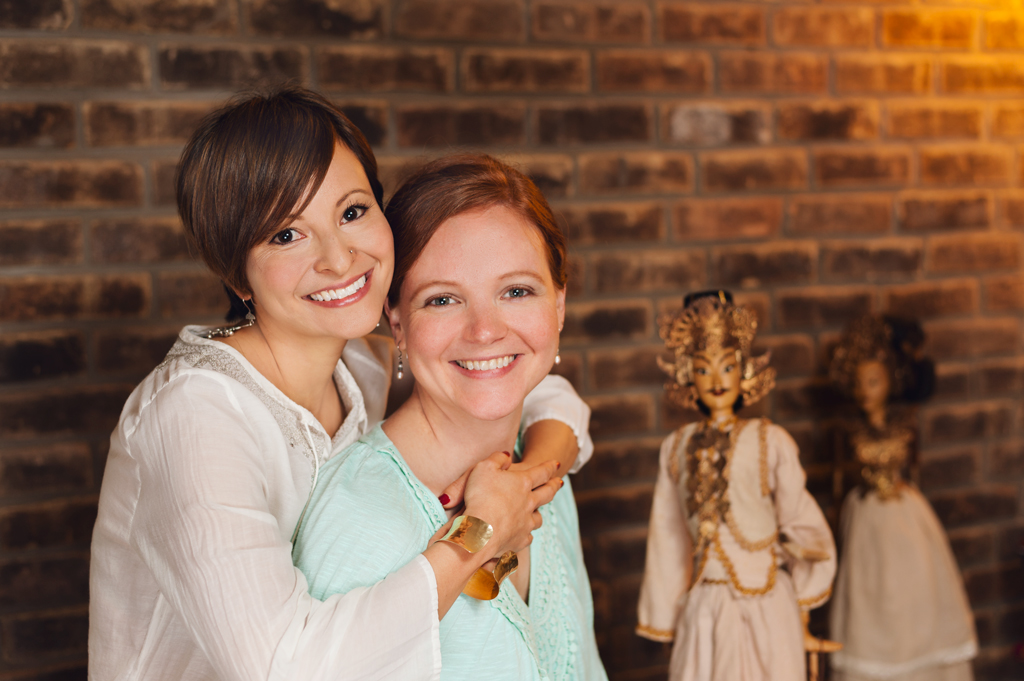 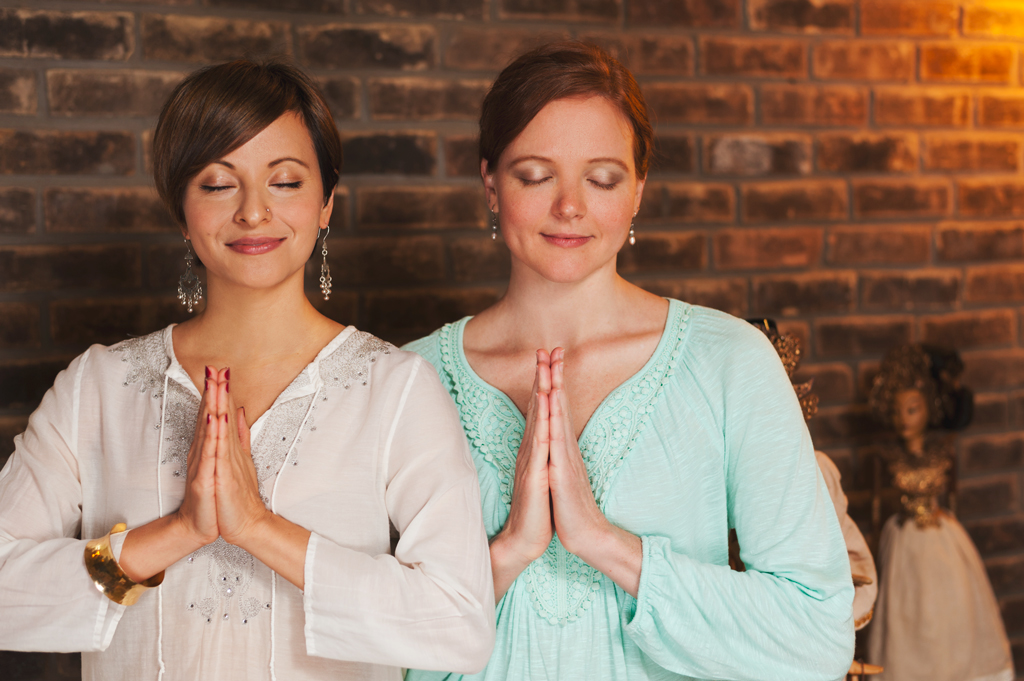 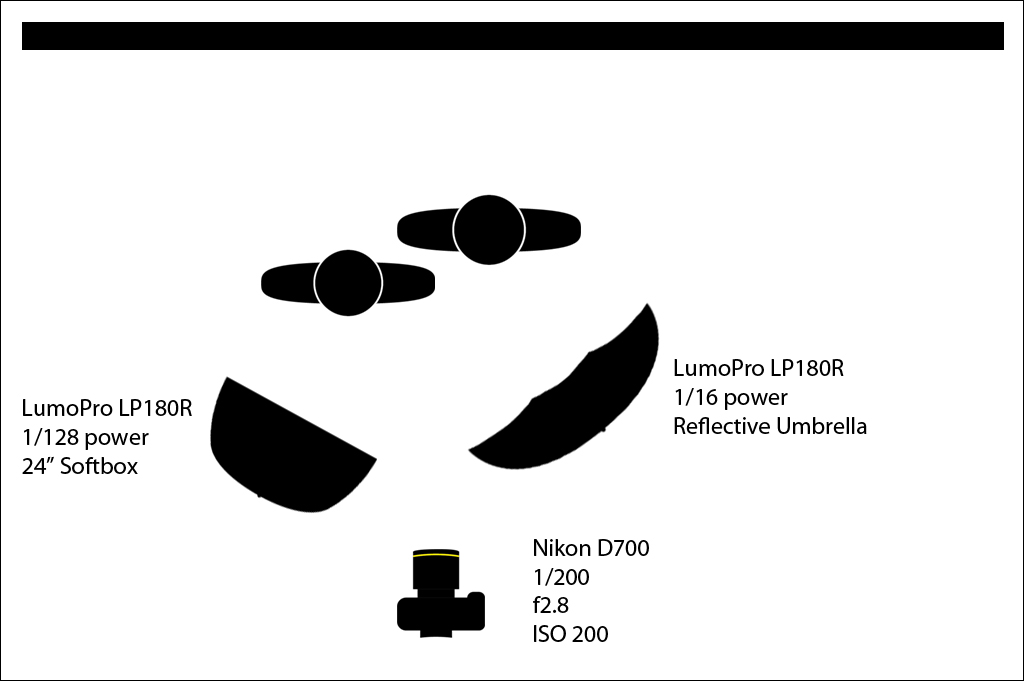 Strobist Diagram 1: Softbox was below the camera, and the reflective umbrella was few inches above the camera. Both the light sources were couple of feet from the subjects. 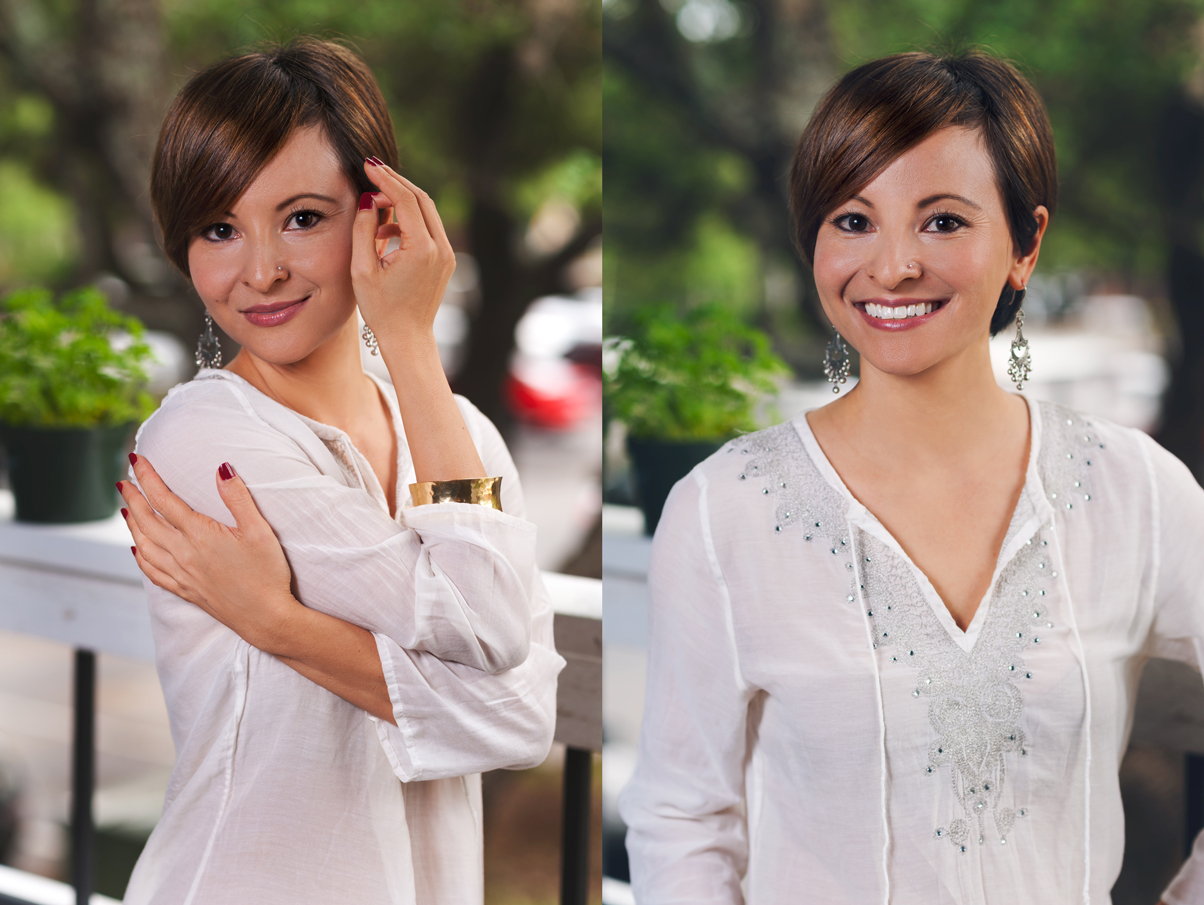 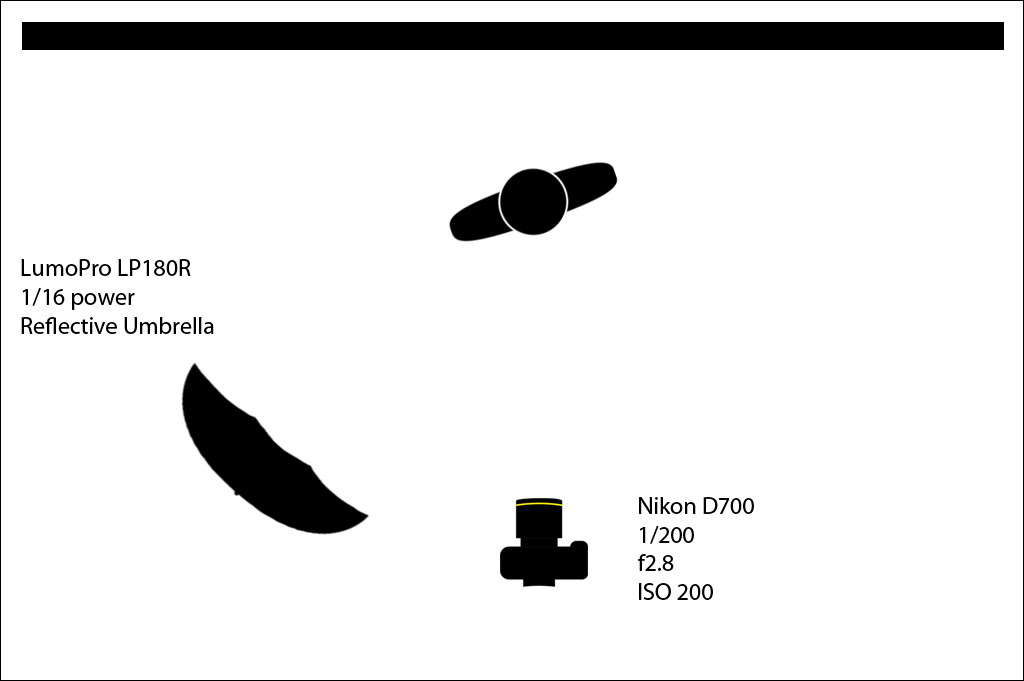 Strobist Diagram 2: The reflective umbrella was no more than couple of feet from the subject, hence the soft light.